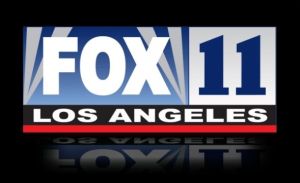 Author Julia Lee joins Elvis Mitchell to discuss how a children’s show from the 1920s attempted to transcend racism.  “The Treatment” with Elvis Mitchell 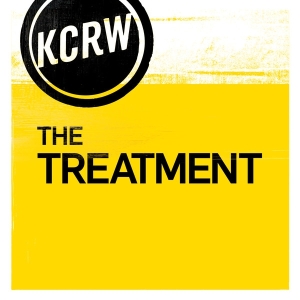 “Our Gang” Chronicles Lives of African-American Actors in “The Little Rascals.” “All Things Considered” with Robert Siegel 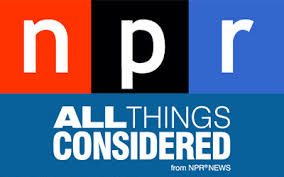 NPR’s Robert Siegel talks to author Julia Lee about her book Our Gang: A Racial History of The Little Rascals. She chronicles the story of the African-American actors in the films. They were hailed as heroes of the black community for a time but were later reviled for their roles.

For generations of kids and nostalgic adults, The Little Rascals are little more than a group of black and white kids who get up to adorable shenanigans.  But Dr. Julia Lee, a longtime fan of the show, decided to take a closer look. The image of interracial friendship, especially in Jim Crow era America, stood out in a largely segregated television landscape. She joins Shad to discuss some of the complexities that turned up, as chronicled in her new book Our Gang: A Racial History of The Little Rascals.

“The Little Rascals Revisited.” With Carrie Kaufman on KNPR State of Nevada.

“Our Gang: A Racial History of The Little Rascals“: A New Book Offers a Different Perspective on the Feisty Crew of Kids. By Ann Hulbert, Atlantic Monthly (December 2015)

The little rascals, originally known as Our Gang, have stirred up irresistible trouble ever since the short comedies debuted on silent film in 1922. Chubby and scrawny, bossy and sweet, black and white: The producer, Hal Roach, saw to it that his posse of children was motley. Bob McGowan, the avuncular director, made sure the crew never ran out of hijinks. How about a firecracker in a birthday cake?

A succession of young actors took it from there. Winning over audiences of all colors and ages, they made the transition to talkies. In the 1950s, the films were repackaged for TV. Re-edited versions and movie remakes followed.

All along, the African American stars were making bigger mischief, too, as Julia Lee reveals in her agile and insightful cultural history. A professor at the University of Nevada at Las Vegas, she relishes the deeply mixed messages embedded in, and extracted from, the films’ vision of racially integrated childhood.

Our Gang, born and bred in the Jim Crow era, played to pickaninny stereotypes, and also parodied the KKK. (Cluck Cluck Klams was the kids’ club.) Down the decades, the series continued to fuel, and flout, fantasies and anxieties as Americans wrestled with integration, multiculturalism, and post-racial hopes. But for kids, fun was always high on the agenda. As Henry Louis Gates Jr. appreciates in his foreword, Lee (a childhood fan herself) never forgets that.

Our Gang, Julia Lee’s new book on the history of the much-loved Our Gang comedies of the 1920s, ‘30s and ‘40s, has a provocative subtitle: A Racial History of the Little Rascals. Let’s face it, if you’re old enough to have been a fan of the black-and-white shorts — which, like many things from that era, had their last real resurgence in the ‘90s, thanks to LaserDisc reissues — you’ve probably found yourself at one time or other wondering how American audiences during the more or less Klan-friendly 1920s and ‘30s respond to the racially mixed cast of kids making slapstick “mischief” together. Wasn’t white America uniformly piggish toward its Black citizens? Did bigoted adults just grin and bear it for the sake of a few laughs? Surely there must have been some riots in the movie theaters or lynchings in effigy. Actually, that wasn’t the case. As Lee discovers in this deeply researched and colorful history, the answers to these questions turn out to be varied, nuanced, fascinating and, at times, surprisingly gratifying. 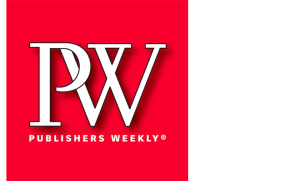 In 1922, when Our Gang (later retitled The Little Rascals) debuted, it was the age of Jim Crow, and Ku Klux Klan membership was on the rise, as were race riots. Yet in this hugely popular series of short comic films, black and white children went to school together, played together, and got in trouble together in a “happily multiracial and multiethnic” vision of America. In a wonderfully inviting study, Lee (The American Slave Narrative and the Victorian Novel) focuses on Our Gang’s four African-American stars, Ernest “Sunshine Sammy” Morrison, Allen “Farina” Hoskins, Matthew “Stymie” Beard, and Billie “Buckwheat” Thomas. She reveals how they embodied African-American hopes while enacting racial stereotypes for a white audience’s amusement. Lee credits the series’ creators (including, as writers, future Oscar winners Frank Capra and Leo McCarey) for satirizing the Ku Klux Klan in its heyday (the kids form a club called the Cluck Cluck Klams) and depicting interracial friendship without comment. Lee also explores the lasting popularity of the series, which was cancelled in 1944 but drew new viewers through TV airings beginning in the 1950s and remakes in the 1990s and early 21st century. Its durability is a testament to the power of childhood innocence, resourcefulness, and solidarity. (Dec.) 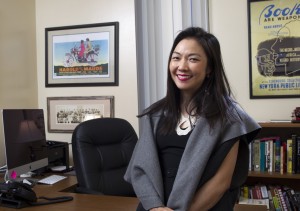 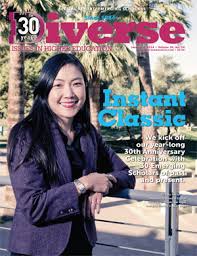 “Why I Teach Black Literature.” An Interview with KNPR’s “State of Nevada.” March 2015.